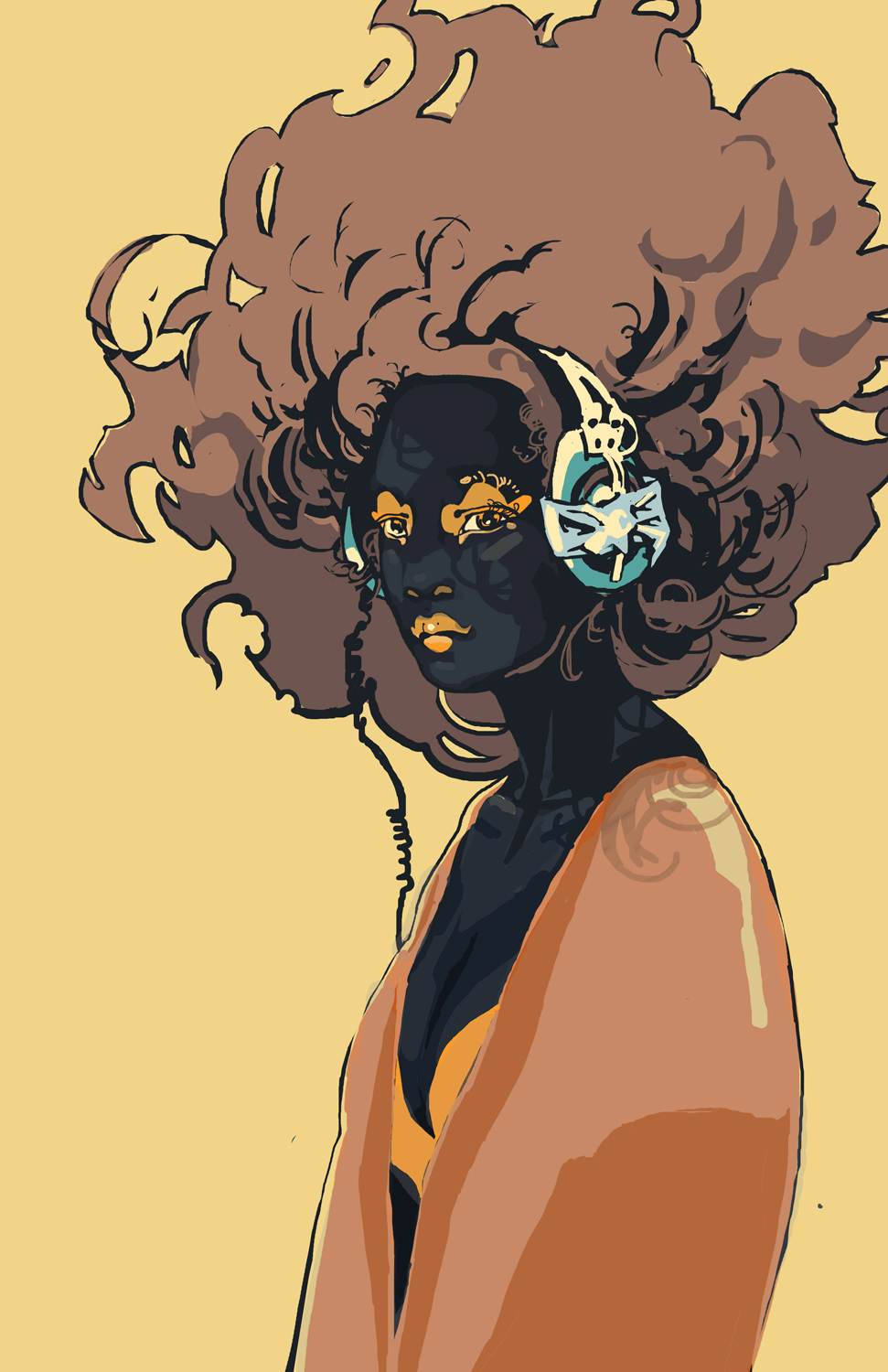 I hear the rhythm within you. But will you carry it? You've tested your limits. Will you break them? Will you wager your life's serenity for a chance to become something . . . more?

Explore The Contract
Before diving straight into The Player's Guide, you may want to glance around.

The best way to learn The Contract is to play. Join our Discord Server to find other players, ask questions, and chat with The Contract's Developers. We run several Newbie-friendly Games each week for Players who want to try out The Contract.

Once you've satisfied your curiosity, it's time to start Playing!

As the person introducing The Contract to your group, you will act as a rules resource. Read The Players Guide sequentially for a complete picture of how The Contract works.

By the time you've read through the section on Running The Contract, you will be more than prepared to act as Game Master for your first session of The Contract.

The Rules can be easily referenced from anywhere on the site via the search box or dropdown menu in the upper toolbar.

Gather your Players, and pitch them on the idea of playing The Contract. Link them to the website, and let them explore the game for themselves. Each Player should Create a Contractor before you start the first Game. This can be done either together in a session-zero or asynchronously, and it's a good time to start Contractor introductions.

Optional: Organize a World. Worlds are a website feature that allows you to easily track your setting, your Players, their Contractors, and the Games they've played. Click here to start a cell. Once you do, you can invite your Players (if they've made accounts), and they can declare your new World as their Contractors' home World. As World Leader, you can record Games that have already occurred, help your Players manage their Character Sheets, and edit your World's Setting.

If you've read The Guide and the Stock Scenario, you are more than ready to run your first Game. Get your Players together and have at it.

Recording the Games you play unlocks the full potential of The Contract's website. Declaring the outcome gets you far more than an easily accessible record of who played which Contractors in which Scenarios.

Visit the Enter Game page to record a completed Game or schedule one in the future.

The Contract is still in an early Alpha stage. We are interested in all feedback and impressions no matter how unpolished or incomplete.

How to leave feedback: